Debut:
When Siwon was scouted by the SC System in 2003, but his parents disapproved of him pursuing an entertainment career. The parents finally allowed Siwon to sign a contract under SM, but his father said that he would not give any help to his son. 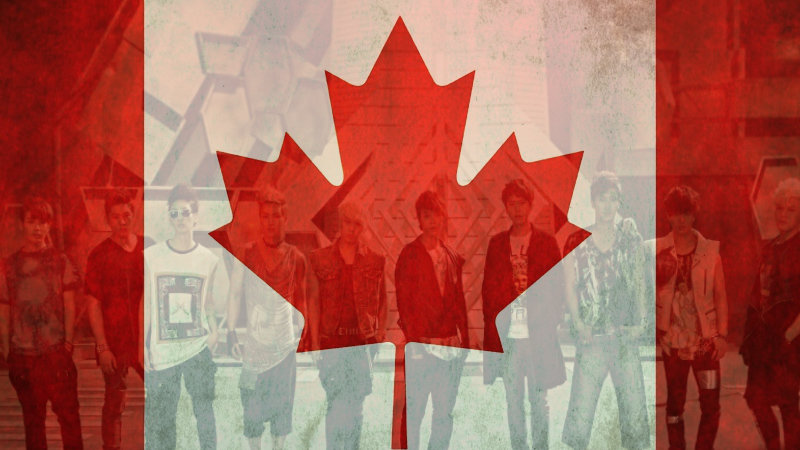